An often misunderstood form of commemoration. Unlike the more conventional cover band, the Tribute band normally focuses on one specific band. Occasionally this commemoration covers one particular lineup or time period

for a band that may have undergone several transformations and/or lineups during its tenure. Focus is on duplicating the sound, mannerisms and look and feel that the original act put forward during its own live shows.

Due to trademark issues, tribute bands use names that often sound similar to the original band, are some sort of pun, or are a play on a popular piece of music performed by the original act. 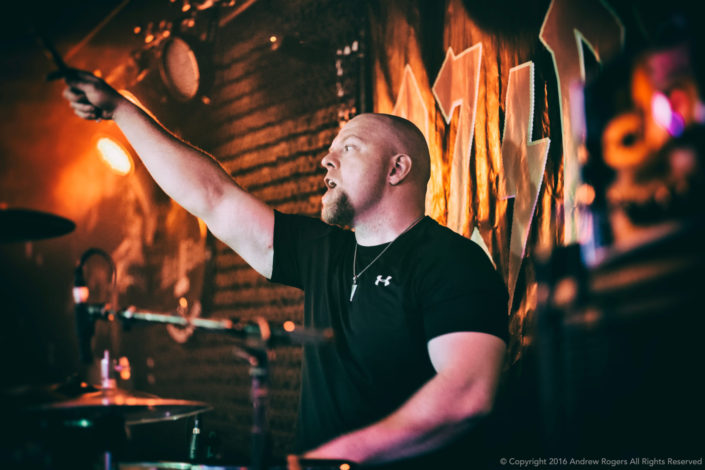 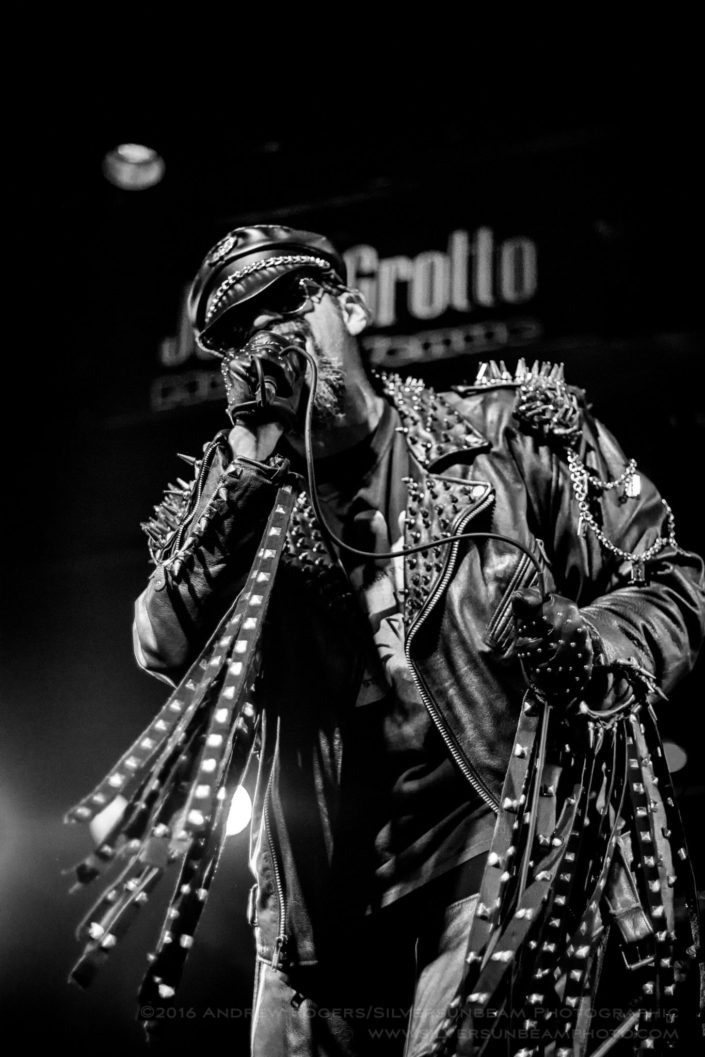 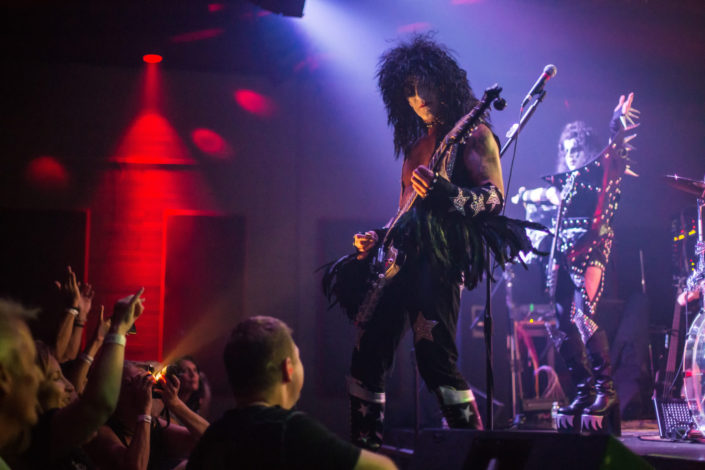 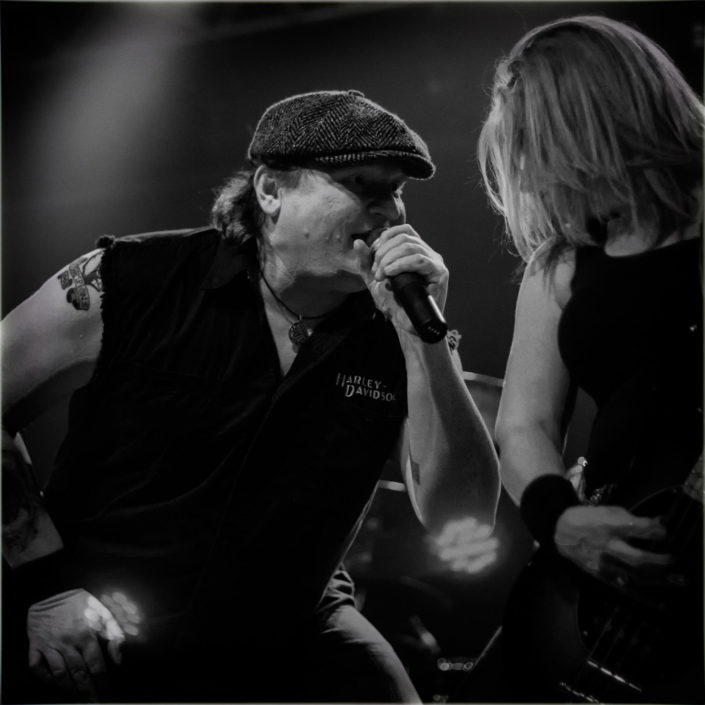 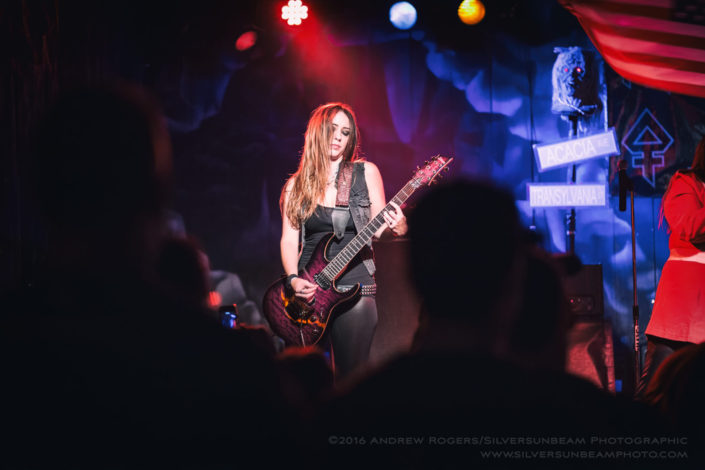 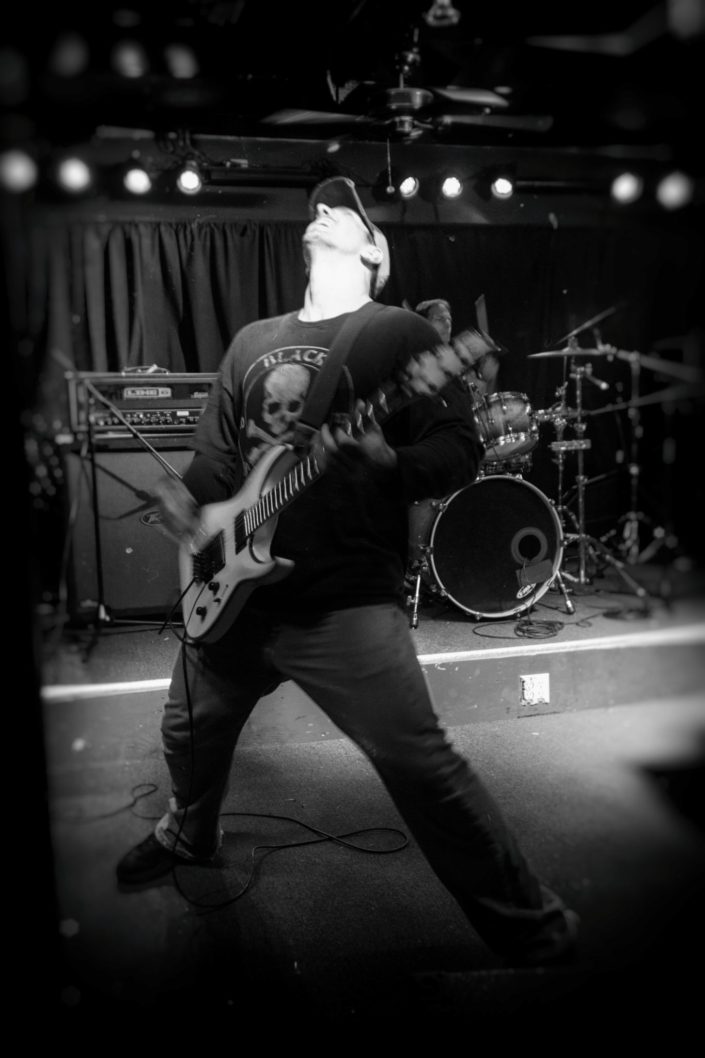 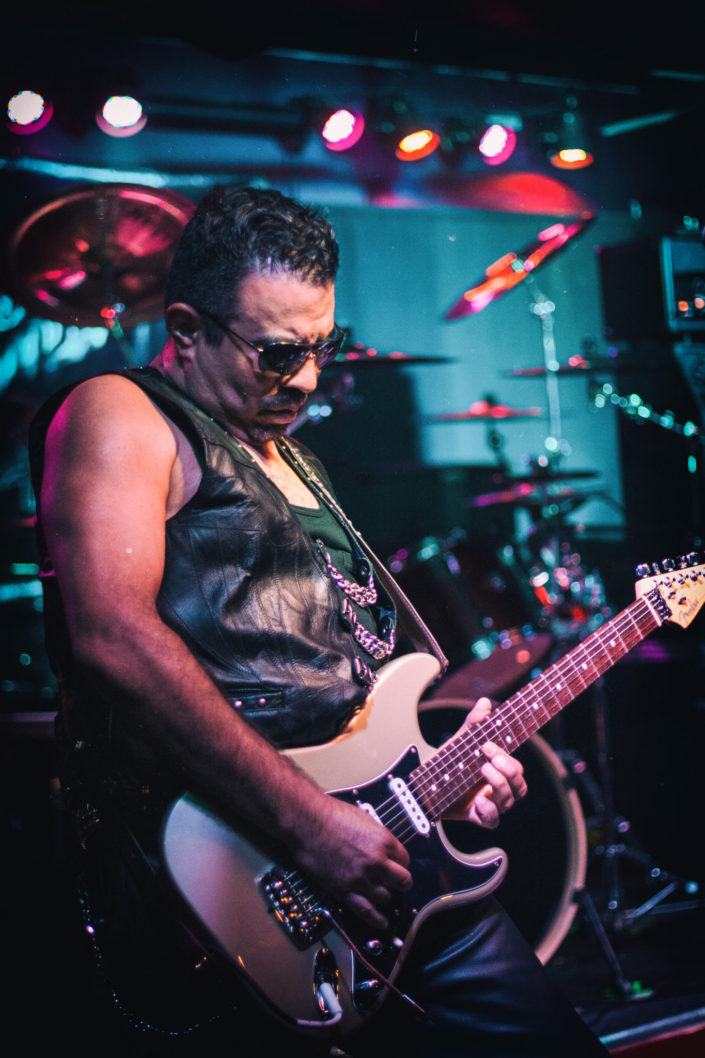 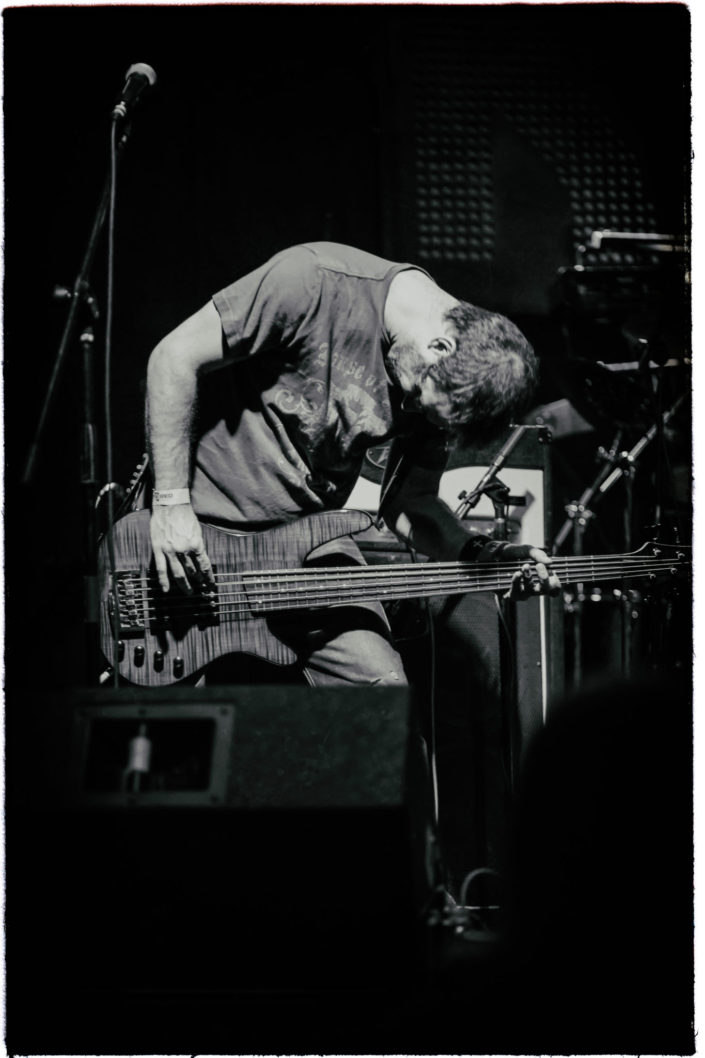 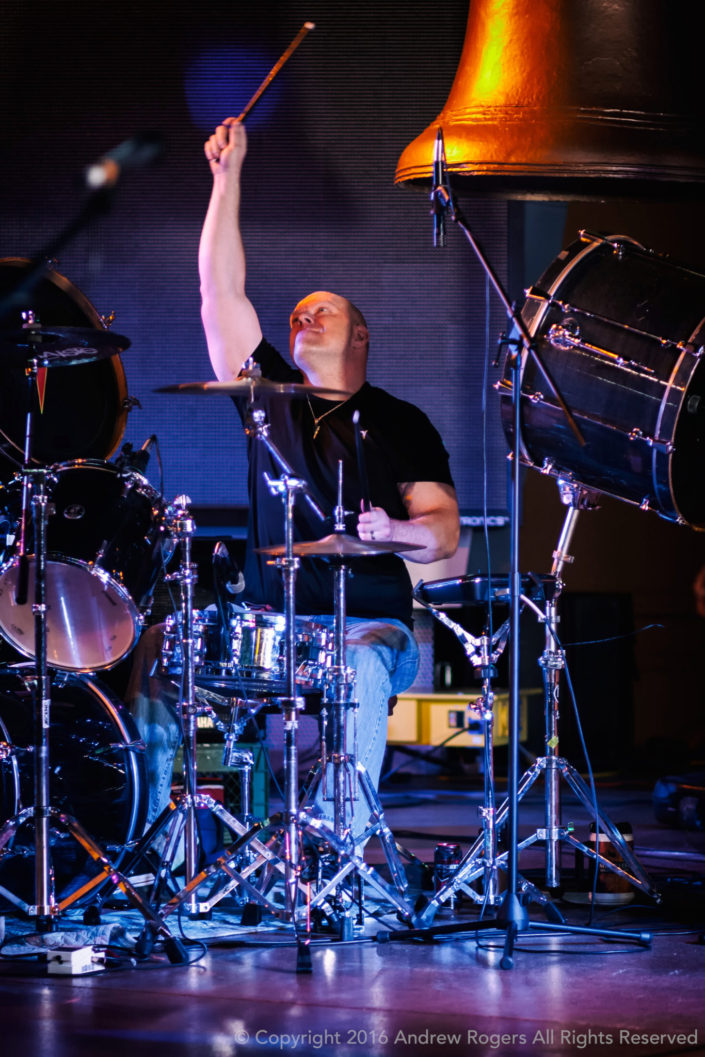 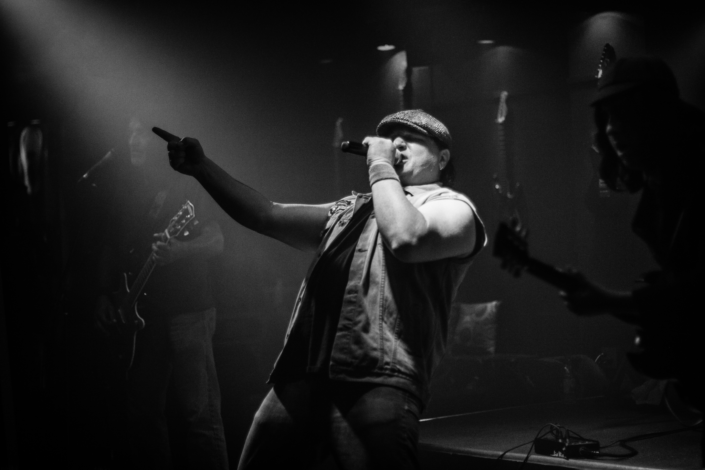 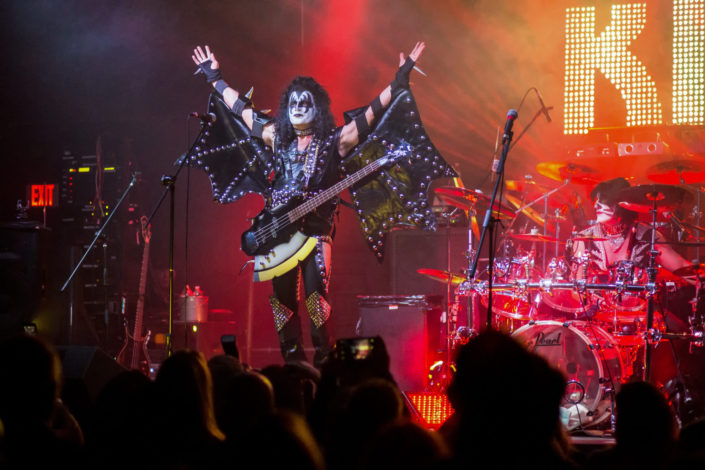 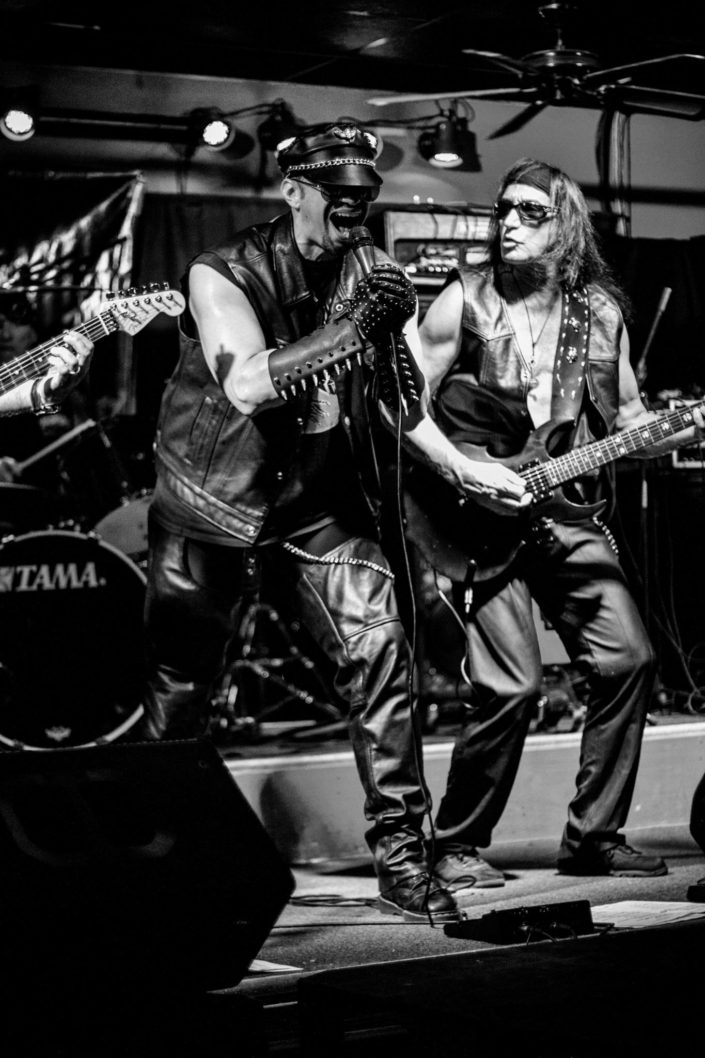 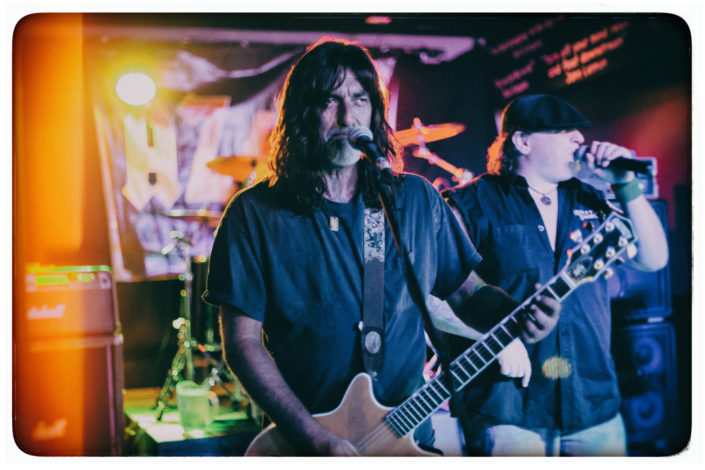 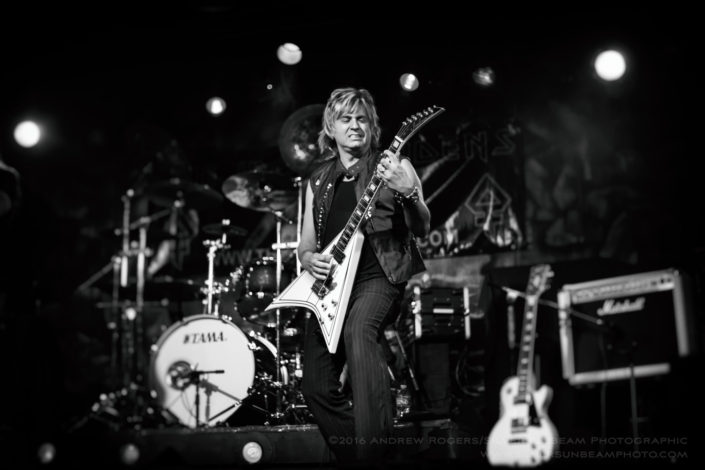 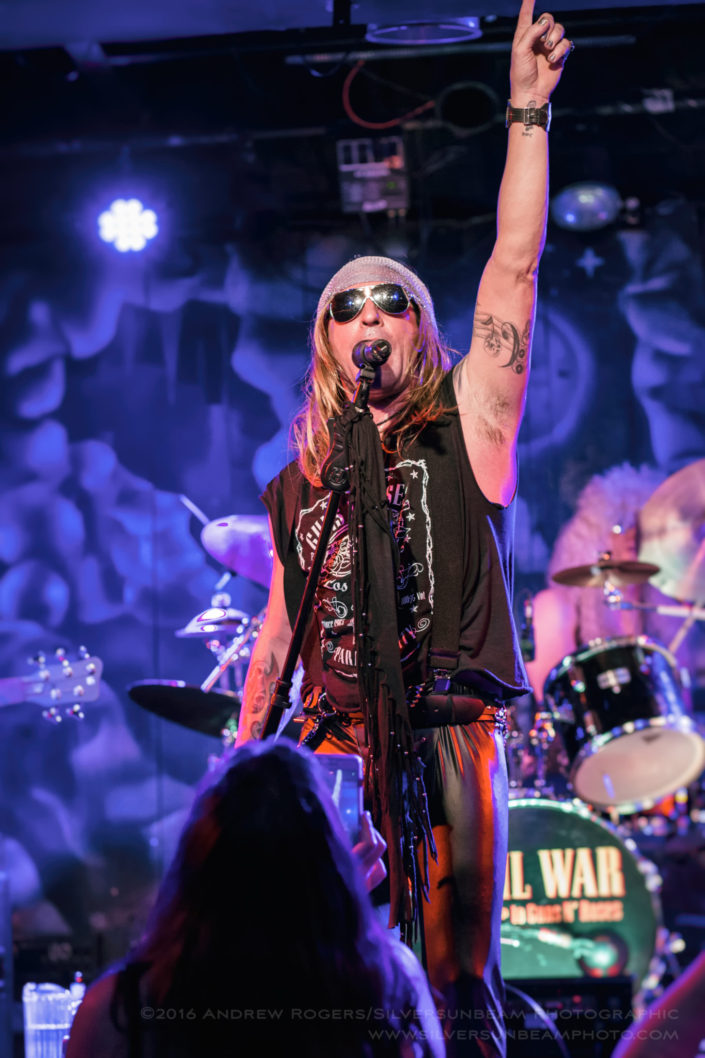 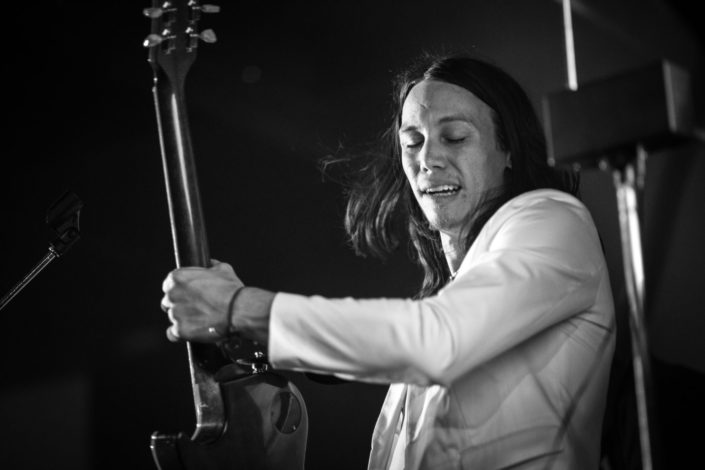 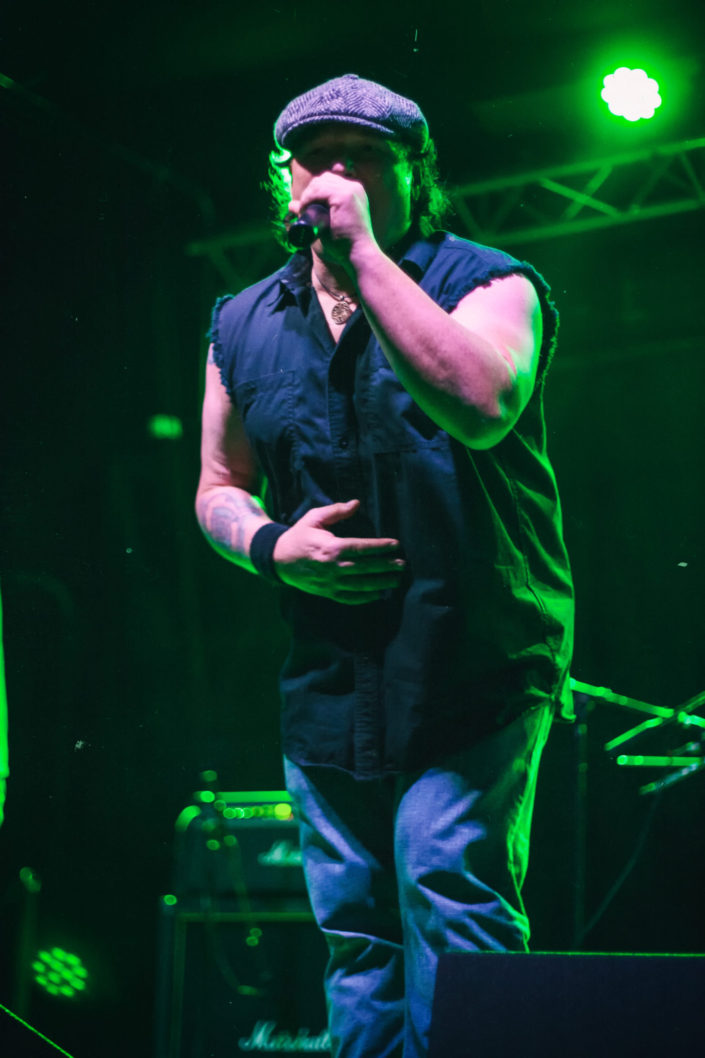